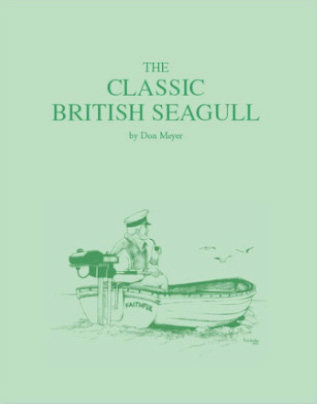 The British Seagull engine (outboard motor) has been produced by England for more than seventy years. During that time the engine has gained a world-wide reputation for being hard working and very reliable.

“The Classic British Seagull” offers many ‘trade secrets’ and procedures that are not written in other repair manuals. Besides this the manual offers some insightful boating and marine knowledge. The manual covers the engines built between 1955-1996, but also offers some advice on the earlier and later models produced by British Seagull over the years.

“The Classic British Seagull” consists of three sections: The first section is for general running and operation of the motor, which includes how to mount the motor on your transom, starting procedures, running the motor in different weather conditions, general information and maintenance. The next section is on how to trouble-shoot a non-working engine and gives a few suggestions on what to look for. The third and final section is on the servicing and the technical repair for different sections  of the motor. 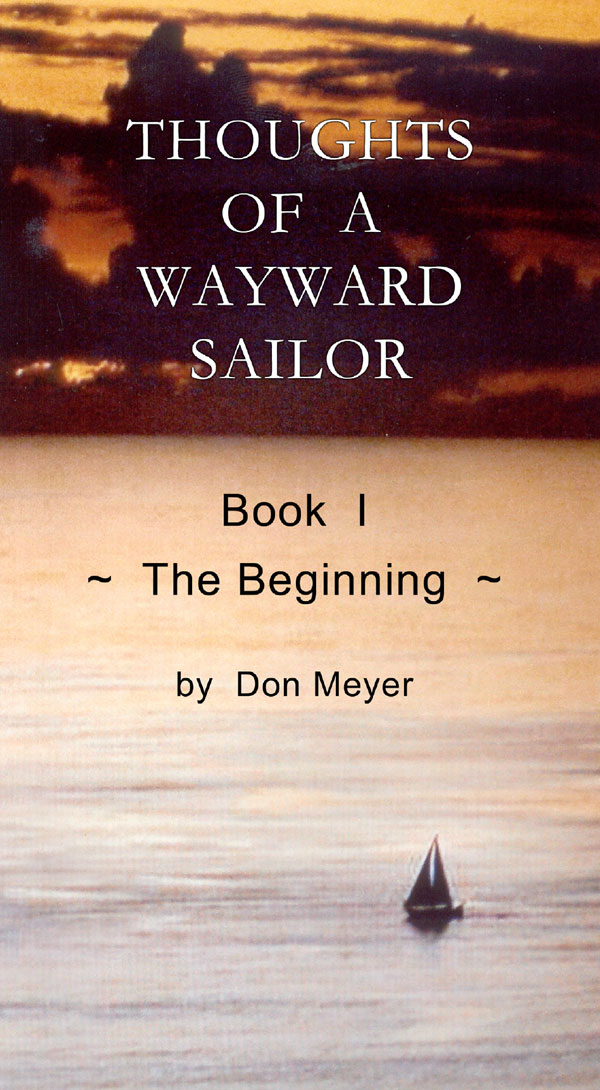 Thoughts of a Wayward Sailor

This is the first book of a trilogy. Each book will be a collection of short stories about: boats, cultures, blue-water cruising, some history and my thoughts.

The dream was to single-hand a Vancouver 27 sailboat, Pleione, to Australia and then go diving on the Great Barrier Reef. After that the plan was open as to when and by what route I should return to Canada. In the end I had became hooked on the islands and countries in the Pacific Ocean.

An unexpected development in the five years of offshore cruising was the contact with certain people, different cultures and situations which had changed this author forever.

Even though I was born and raised in the foothills, I’ve always been interested in water. By my early twenties I was a master diver and SCUBA diving instructor. Then due to some close friends I was introduced to offshore sailing. In my mid thirties I was ready to single hand a Vancouver 27’ sailboat to Australia to do some diving on the Great Barrier Reef. This five year trip would included seven different countries and about 20,000 nautical miles. After arriving back in Canada, I decided to open a part-time repair shop for an outboard marine motor called the British Seagull, which I eventually wrote and published a repair manual called “The Classic British Seagull”.